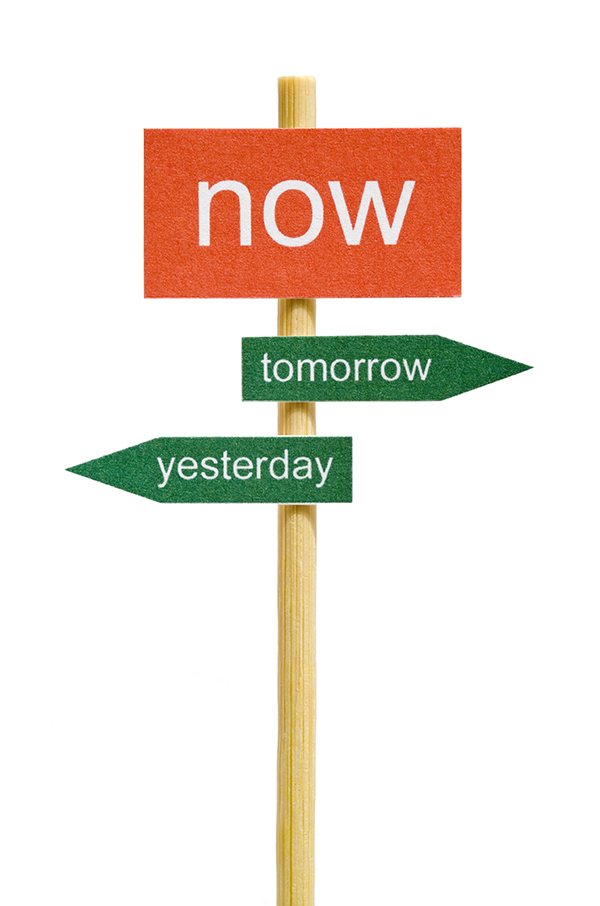 2018
Launch of Prestigio Protection for the Italian market

2015
Opening of new offices in Milan

2013
Acquisition by AG2R LA MONDIALE of MASSMUTUAL EUROPE. On this occasion, it was renamed LA MONDIALE EUROPA SA

1997
Launch of the branch in Milan

1989
Creation of Luxembourg HÉNIN VIE (LHV), a company specialized in the design and management of sophisticated life insurance products for Institutional customers